We now know what Augar recommended: reduced fees for students; a longer repayment period (which doesn’t reduce repayment); no accumulation of interest during study period; restored means-tested maintenance grants; access to similar support for those studying at sub-degree levels. These are just some of around 50 recommendations, and while there is a Conservative leadership election going on (and Brexit to sort out) it will be some time before we have an idea of what (if anything) happens next. 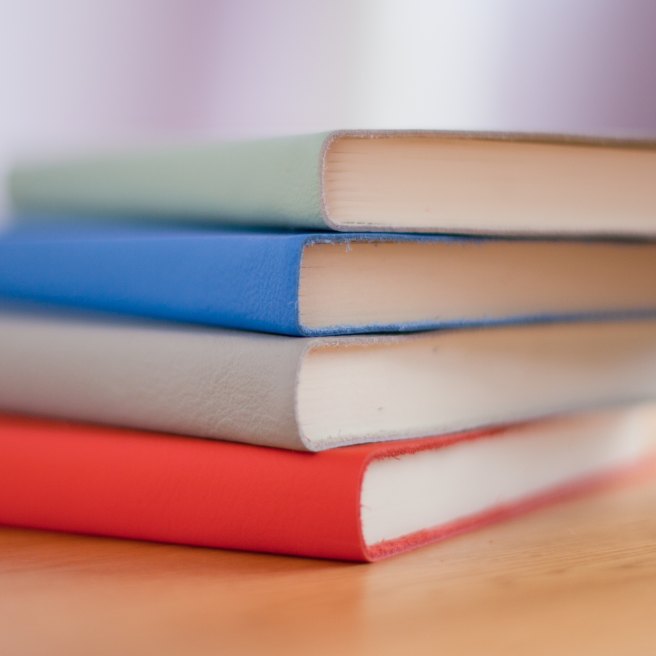 The SIPS summer symposium at Sheffield Hallam on 24th June The Augar Review of Student Finance and the Marketisation of English Higher Education featuring contributions from myself, Professor Sir Chris Husbands (Sheffield Hallam University Vice-Chancellor and Chair of the Teaching Excellence Framework), Nick Hillman (of HEPI) and Helen Thorne MBE (UCAS) will discuss the implications of Augar – including the implications for the operationalisation of the English Higher Education market, only recently competed in the form of the Higher Education and Research Act (HERA 2017). Registration is now open and the Eventbrite link can be accessed via the Sheffield Institute of Policy Studies’ website.

The HERA ushered in a system that in many ways completes moves towards a competitive fee-differentiation model first envisioned in the 2004 Higher Education Act, and in fact can be traced back even further, as described in my 2018 book The marketisation of English Higher Education: a policy analysis of a risk-based system*. The HERA continues the emphasis on a choice-based demand-led system – so long as applicant-consumers are qualified for a validated programme offered by a registered provider, they will attract loans to cover fees and maintenance.

Immediately after this legislation came on to the statute books in June 2017, Prime Minister Theresa May called a General Election but failed to increase its majority not least because the opposition Labour Party promised to abolish tuition-fees completely as part of a popular redistributive package. My blog analysing 2017 General Election manifestoes’ education statements can be found here**.

On the reconvening of Parliament the Prime Minister appointed Phillip Augar to carry out a Post-18 Education Funding Review, noting that “The competitive market between universities which the system of variable tuition fees envisaged has simply not emerged” (Havergal 2018).

Despite this acknowledgement of ‘market failure’, the Review’s call for evidence asked how the government could “create a more dynamic market in price and provision between universities and across the post-18 education landscape” (Department for Education 2018, 2). Rather than abandon the market, Augar was charged with making it work more efficiently.

Politically the review was designed to neuter, as far as possible, the appeal of Labour’s plan, though it had other aims: to redress the imbalance between funding for universities delivering three-year traditional degrees and colleges and other providers offering shorter and more vocational awards at levels below that of the undergraduate degree (levels 4 and 5). At the same time the review had to accept that the cost to the exchequer of higher education would have to rise as a result of the decision to transfer the cost of higher education from public investment (in the form of repayable loans) to public spending.

The question we face now is to what extent the eventual outturn of Augar (and let us not forget that some of this requires securing majorities in both Houses of Parliament) will impact the market mechanism so painstakingly put into place only two years ago?
Remember, the narrow remit of the Review precluded any tinkering with the essentially choice-driven system, underpinned since 2017 by the regulatory regime of ‘risk’ and ‘exit’ operated by the Office for Students. This, of course, was designed to ensure better value-for-money and price-responsiveness among HE providers, including those attracted to the market on the assumption that competitive pressure would either a) force some established providers to go out of business (and forgoing their student numbers); b) increase supply to meet assumed demand for HE at lower price points; or c) both. Either way, the assumption was that average tuition fees across the sector would fall as established providers felt the cold chill of air from the great big hole in the price floor.

Risk, exit and the tuition-fee cap

The key to this was the ‘marginal’ price differential between the average fee (currently £9,110) and what these new providers could charge (£6,000, the barrier for entry for those applying for their own Degree Awarding Powers and University Title). New providers could then theoretically undercut any established provider seen to be failing the OFS’ risk-based data monitoring regime. The intended consequence being that applicant-consumers would ‘go cheap’ and the failing institutions would go under, as unlamented as any other failed business. Thus far, of course, no providers have been allowed to fail/exit and many in the sector are in denial that government would ever allow it to happen: but that is the iron logic of the market thus constructed, and successive Universities Ministers (Sam Gyimah and Chris Skidmore) have been at pains to reassure us that the state will not prop up a failing institution.

So how much of this affected by the recommendation that tuition fees are cut to a maximum of £7,500? On the face of it that is going to depend on how successful the universities minister is at securing ‘backfill’ funding; in any case institutions will have to get used to lower fees-per-student if, as expected, Treasury backfills more for resource-heavy STEM degrees than ‘cheaper’ classroom based subjects.

This could play out in many ways (and this is ignoring the other recommended changes): established institutions could reduce their ‘less profitable’ social sciences, arts and humanities provision, but little of that is offered by the current crop of new HE providers. However, this group do disproportionately offer business studies, law and accountancy degrees, currently on offer at £9,000 or above by many existing universities. This could be the market segment that is most susceptible to the kind of price-responsive market dynamism anticipated by the designers of HERA.

This of course is only one aspect of the Augar Review; there are dozens of other variables in play. Two things we can be sure of: ongoing medium-term uncertainty about the impact of any reforms to the system; and likely short-term financial problems for us in the sector.